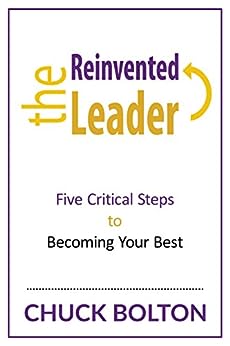 The Reinvented Leader: Five Critical Steps to Becoming Your Best

What are you doing to reinvent yourself as a leader? If you work for a living and you aren't reinventing yourself, you've got a problem. Your career, your earnings, your dreams -- they are all at risk.