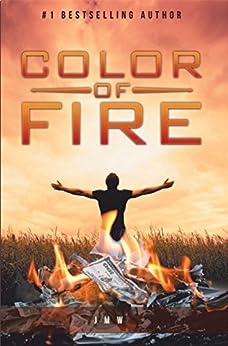 Share
The people of Pimsler, Colorado, never much believed in a boogieman—especially not some monster living under their beds. They thought they could stay safe by turning a blind eye to the reality of wicked people who paraded themselves in the light of goodness. They thought they’d be okay, but they were wrong. It turns out the boogieman is real, and he’s everywhere.

In cities across America and the world, good citizens turn their backs on what’s right in the name of safety and security. There are plenty of folks like that in Pimsler, but things are about to change. A Bible teacher, a corrupted minister, a prominent businessman, and a gritty cop are in the midst of a twisted plot that captures innocent children and pushes the limits of the righteous beyond what any person thought possible.

Good men are desperate to save not only lives but souls, too. This is a divine battle, fought on the Colorado streets. But even if the brave few of Pimsler can stop the spread of evil in their own neighborhood, the chase must go on to capture the evil that steals, lies, and kills. Christ wants to capture the hearts of the disillusioned, but is it too late?